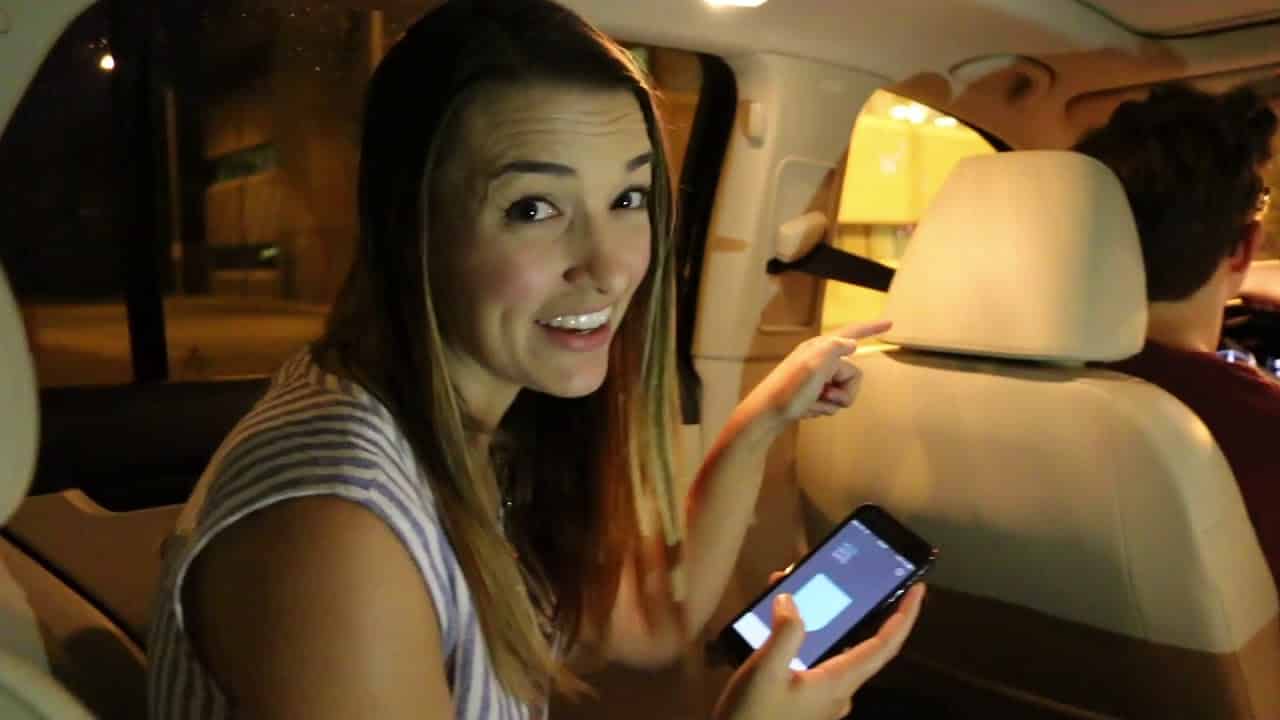 “It shouldn’t have to take the death of a girl to make people realize who’s car I’m getting into.”

Christopher Gastinell depends on ridesharing apps like Uber and Lyft. The story of Samantha Josephson’s murder and her fake Uber driver hit close to home. “I was shocked I thought to myself, that could’ve been me because I’ve been in the same situation before.”

Gastinell assumed wrong and got into the car of a coworker he didn’t know. They went back and forth until he got out of the man’s car. “Soon as I was about to slam his door closed with an attitude, my real Uber driver pulled into the parking lot and I ran to his car.”  He admits he made a big mistake in not paying attention. Since then, he makes it a priority to not let down his guard even after a long day of work.

For those who may find themselves in a similar situation or just don’t feel safe after getting in your Uber or Lyft, Acadian Total Security has a resource for you. It’s a free smartphone app called Noonlight.

Michelle Trahan is a division coordinator for Acadian Total Security.  She says, “It’s basically a panic button. You can open the app, let’s say in a dark parking lot, you put your finger on this button on your phone until you get to a safe place and then you release your finger off of the app and within 10 seconds you have to put in a pin.”

If you don’t put in your pin within 10 seconds the app contacts law enforcement. If you’re willing to pay for the app you can get a feature where it connects to your Uber and Lyft.

Trahan says, “If there is some kind of situation like this girl (Samantha Josephson) where you get in the wrong car like this girl or see you’re in trouble you can press that button and it will automatically send that Uber driver or Lyft driver’s information to the proper authorities and your GPS coordinates so the authorities get to you as soon as they can and possibly save your life.”

Samantha Josephson’s university is starting a campaign called “What’s My Name” to help college students stay safe when they rideshare.

Uber has its own safety tips for riders. Click here to take a look.