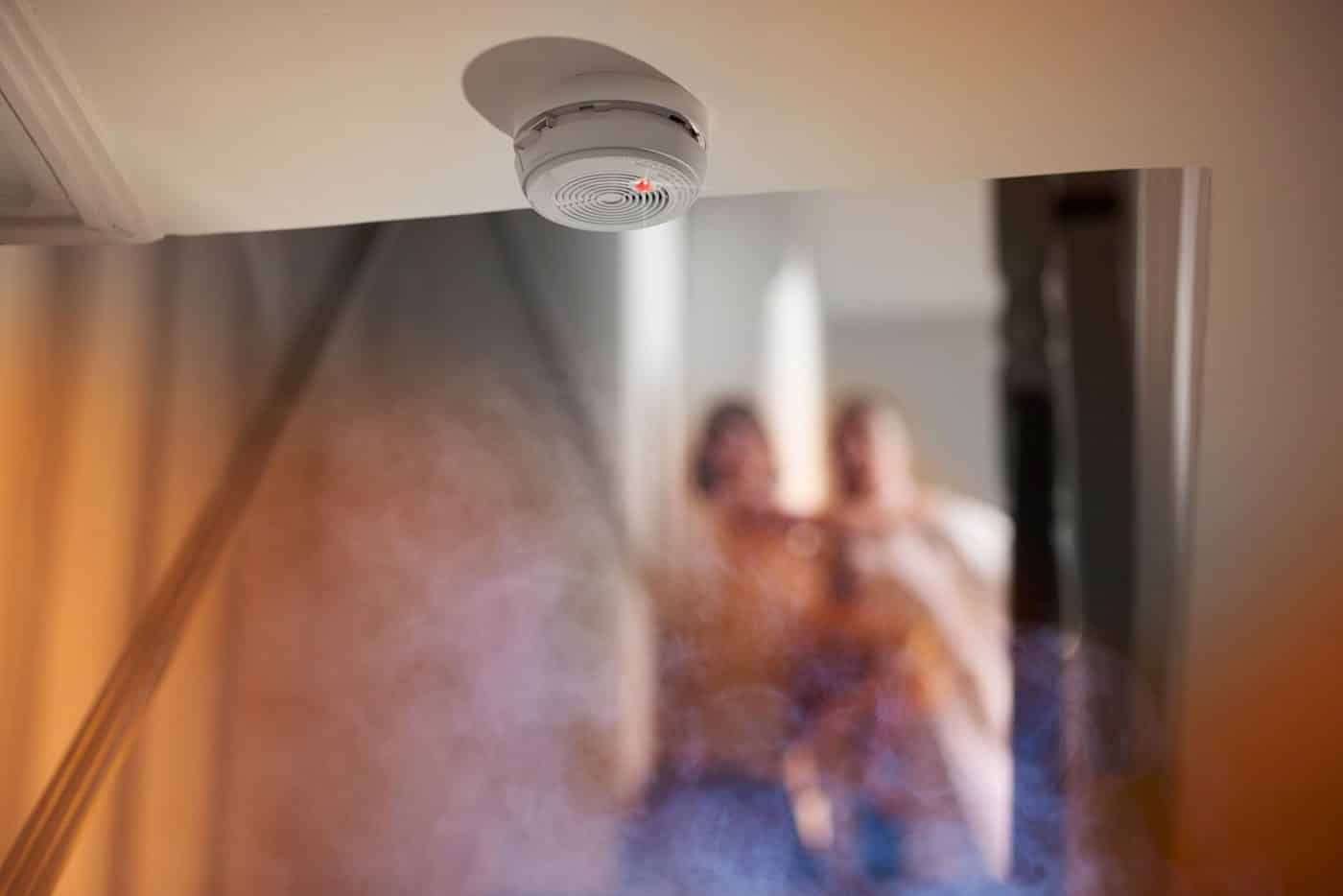 When it comes to protecting your home and family, are you protected from the danger of fire? Make sure your home has working smoke and fire alarms, and make sure to develop and practice a family escape plan.

Fire can strike anyone, anywhere, anytime. A burglar won’t steal your family photo albums, but a fire will. Jewelry can be replaced, but baby pictures can’t. Even though you have a monitored security system, without monitored smoke detectors, your home will never be secure against one of the most dangerous intruders.

Wireless smoke and heat detectors are monitored by our three central stations 24 hours a day, seven days a week—providing you and your family with round-the clock protection and the peace of mind you deserve.